Tech for Campaigns (TFC) is the largest digital, political volunteer network in the United States. Jessica Alter and her co-founders started the TFC concept in 2017 with the idea that tech workers would jump at the chance to apply their skills to help elect Democrats. A mere three days later, they had amassed 700+ interested volunteers.

Jessica says, “The demand for highly skilled tech talent was huge from the outset, so we had to quickly identify a way to streamline the onboarding and matching of volunteers to projects.”

With a keen eye on privacy and security, TFC decided to integrate the signing of a non-disclosure agreement (NDA) into the onboarding process before volunteers are added to any internal project or campaign.

But, as TFC’s Head of Operations Alex Lindsay says, “Our initial onboarding process included sending an email with a link to the NDA, a Slack Bot integration for internal notification of signed NDAs, followed by a manual step of recording and matching volunteers to projects.”

To deliver a scalable, secure, and automated onboarding workflow, Jessica, Alex, and team turned to HelloSign for a mobile-first API solution that they could embed into their volunteer matching system in a couple of days.

“What we like about the HelloSign API is that it allows us to maintain legally binding signatures with validated data for compliance, without any manual intervention”, says Jessica.

Read the new Tech for Campaigns case study to learn how HelloSign has helped them to increase the number of internal and campaign projects staffed by 400% and achieve a 366% increase in the number of volunteers matched in one year. 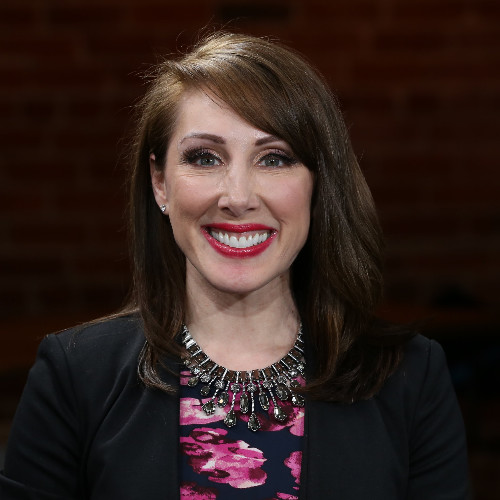 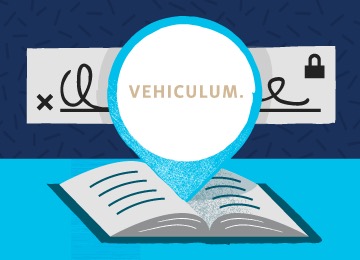 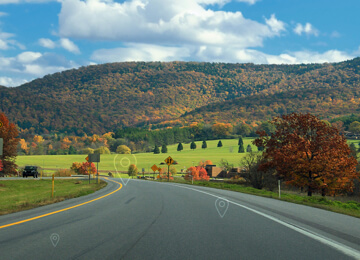 The Roadmap to Modernizing Your Insurance Agency 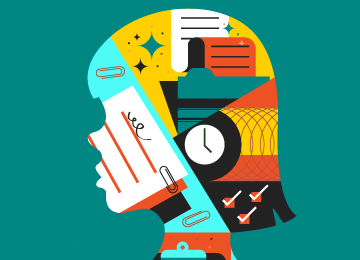 Free eBook: How to Achieve Employee & Contractor Onboarding at Scale

Get news, insights and posts directly in your inbox

Thank you! Your submission has been received!
Oops! Something went wrong while submitting the form

Done! Keep an eye out for our emails.
Oops! Something went wrong while submitting the form.